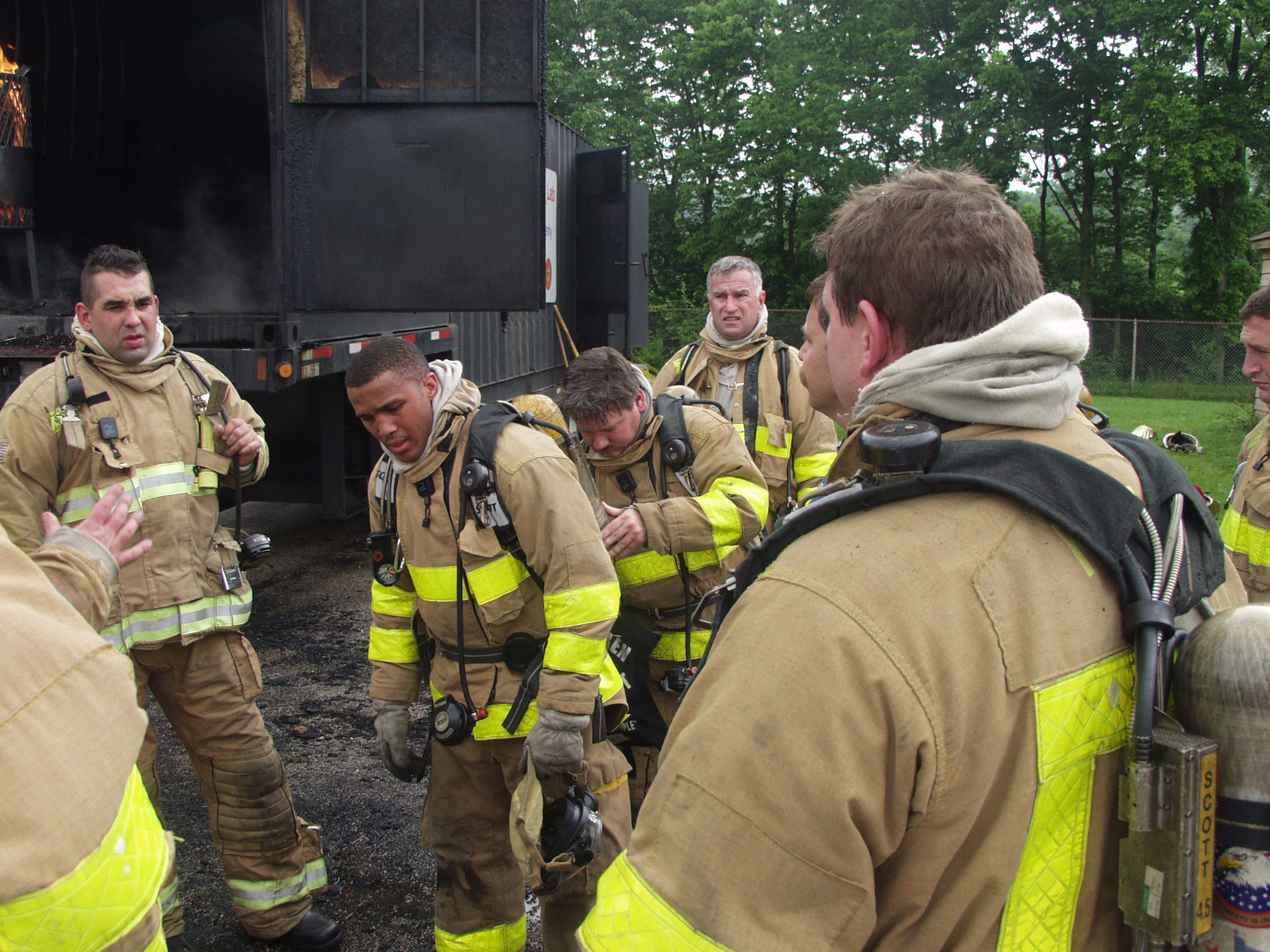 The Moraine Fire Division began as an all volunteer department, once a part of Van Buren Township, Montgomery County. It was also considered Moraine Township in approximately 1953. The City itself and thus the Fire Department incorporated in 1957.

In 1977, the Moraine City Council voted to establish a full-time fire department to serve the needs of the growing City and community

The City then hired full-time employees and trained them as Career Firefighters (240 hour level) and Paramedics. This was a very progressive strategy for that day and age.

The original Paramedic classes conducted in the Montgomery County area included several employees of Moraine. Again, this was a very progressive decision and showed the City’s commitment to a progressive Fire and EMS Department.